When Equipsme member David Miles and his wife Jane noticed their 12‑year‑old son was drinking more and was up in the night needing a wee, they both had diabetes at the back of their minds.

But when they called their local GP they were told their son was stressed and needed therapy. Worried things still weren’t right, David and Jane decided to use their Equipsme plan to call the 24/7 GP service for a second opinion.

“We just knew something wasn’t right,” says David, “but we didn’t really know what to do about it. We suspected diabetes, but our own GP had just dismissed us. We didn’t want to kick up a fuss at the practice, and we didn’t want to just turn up at A&E out of paranoia – partly because we’ve been effectively shielding from coronavirus. Having the Equipsme plan meant we had another option.”

After another long night of toilet trips, they used the Equipsme App to contact the GP service late on a Friday. They got an appointment first thing the next morning.

“The Equipsme GP explained that ketones were more important than sugar in the urine, and given the symptoms wanted us to get a blood test done asap. The only way to do that in our area turned out to be going to A&E, so that’s where we ended up after all, but at least we felt confident we were going to the right place and doing the right thing.

“They did the blood test and diagnosed my son with type 1 diabetes on the spot. What’s more they said it was lucky we hadn’t left it much later, because he could have slipped into a ketoacidosis coma while he slept. He was really quite poorly.”

After 3 days in hospital and being transferred to the diabetic team to learn how to manage the blood monitoring and insulin injections he’ll now need for life, David’s son is back home, and increasingly getting back to normal.

“It’s a major thing for a 12-year-old to take on but he’s actually doing really well,” says David. “I’m really grateful Equipsme was there when we needed it. Things could have been a lot worse. It gave us out of hours back-up and options - which is exactly what private health insurance should be about.

“I heard about Equipsme when I was a Director of the Federation of Small Businesses, and what I liked about it was the fact that you didn’t need a certain number of people to qualify. It’s a simple pricing model, a predictable cost - and you don’t get penalised for actually using it.

“I’ve had PMI before when I ran a bigger agency, and I didn’t like the fact the premiums went up every year as you got older - and if you had the temerity to actually make a claim they became astronomical! Equipsme isn’t like that.

“I’d definitely recommend it for anyone who runs their own businesses – it just makes sense to be able to look after yourself and your family, and if you do need treatment to be able to schedule it to fit around your business. The money you pay out is well, well worth it.

“I don’t think PMI should be seen as some sort of affront to the NHS. It’s there to support what the NHS does, and everyone who has something done privately takes a bit of the pressure off. It means the NHS can be saved for when people really need it – like we needed the specialist diabetes team at Broomfield hospital, who’ve been absolutely brilliant. It works best when it all works together.”

What is Vitamin D and why do we need it? 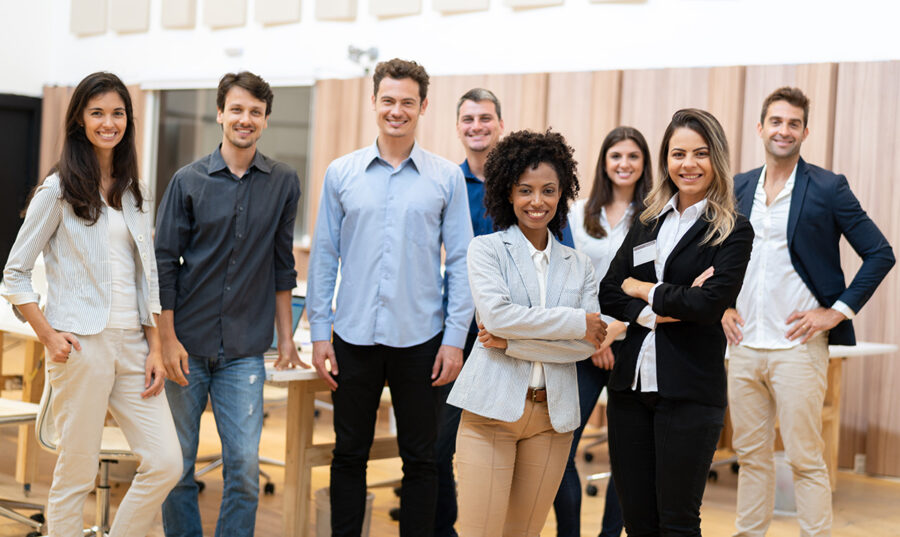