What is Lyme Disease?

Lyme disease is a type of bacterial infection that people get after being bitten by an infected tick. It’s official name is Lyme Borreliosis.

Ticks look like very small spiders, and can be found in woods and moors, forests and grasslands. They feed on blood from a host animal – usually sheep, deer, small mammals or birds - but if a human being brushes past them they’ll do just as well.

Not always. And because they’re so tiny it can be really easy to miss them – especially on the back or in the hair. Lots of people who get Lyme Disease don’t remember being bitten at all.

What are the chances of getting Lyme Disease in the UK?

Evidence suggests that incidences are on the rise – despite a slight dip in numbers as people stopped getting out and about as much during the pandemic.

Where can you get Lyme Disease?

Not all ticks in the UK will be infected, but there are some areas that are higher risk than others, including Scotland and Southern England. But infected ticks are not limited to those areas, so it’s worth being Lyme Disease aware wherever you are.

When can you get Lyme Disease?

The highest risk is between March and October.

What are the symptoms of Lyme Disease?

One of the problems with Lyme Disease is that it can be difficult to spot.

The best-known early symptom is a circular rash around a bite – but it doesn’t appear in all cases. It’s thought 1 in 3 people won’t get a rash at all. In others it can appear up to three months after being bitten by an infected tick.

Sometimes the rash can look like a bullseye target, but it can also be a solid circle, and spread out over time to around 15cm (although it can be bigger or smaller). It can be flat or slightly raised, and look red or purple, depending on your skin colour.

Some people can also get flu-like symptoms days or even weeks after being bitten. These include:

Because the symptoms are so wide-ranging and so common, people often don’t associate them with a tick bite.

If Lyme Disease isn’t caught and treated early it can have a long term impact on people’s health. Some people with Lyme Disease develop more severe symptoms months or even years after they’ve been infected. These include:

How is Lyme Disease diagnosed?

There are two kinds of blood test used to diagnose the disease – but they are not always accurate in the beginning stages. You may need to be tested several times if you have a negative result but find your symptoms persist.

Doctors are becoming increasingly aware of the risk of Lyme Disease, and may treat you even if you continue to have negative tests.

How is Lyme Disease treated?

The earlier you catch Lyme Disease the easier it is to treat. The first line of treatment is with oral antibiotics. As with all antibiotics you need to complete the course prescribed for you even if you start to feel better, to ensure the bacteria is all killed.

More severe infection may be treated with intravenous antibiotics.

Longer term symptoms, known as post-infectious, post-treatment or chronic Lyme Disease, are harder to treat – and there’s still much to learn about what does and doesn’t work.

How can you avoid Lyme Disease?

The good news is that ticks can’t fly or ‘jump’ – they climb on to you as you brush past something they’re on. That means wearing long trouser and long sleeves can help prevent them attaching to your skin.

It’s also thought that infection is more likely if the tick is attached to your skin for a longer time – so it’s important to check yourself (and children) thoroughly for ticks after spending time in woodlands, farmlands or grasslands.

What should you do if you find a tick?

Remove it. This can be done with a pair of tweezers, by grasping the tick as close to the skin as possible and pulling slowly upwards, taking care not to crush the tick itself. Clean the area with antiseptic once you’ve got rid of the tick itself.

Keep an eye out for early symptoms, and make a GP appointment if you experience any of them. 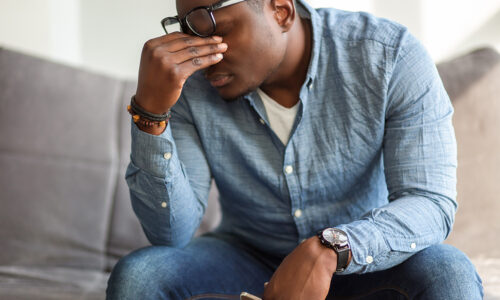 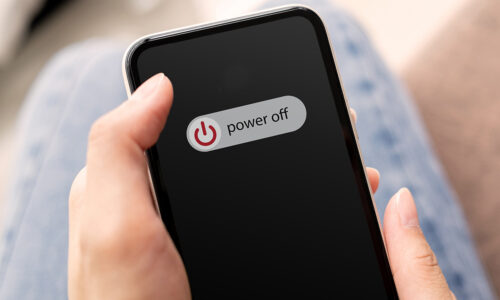